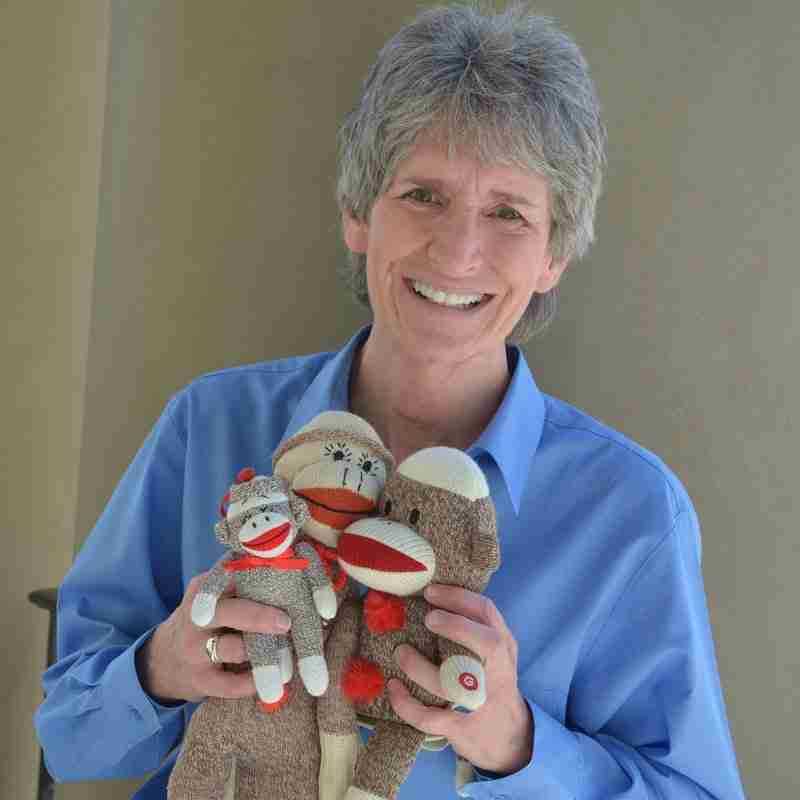 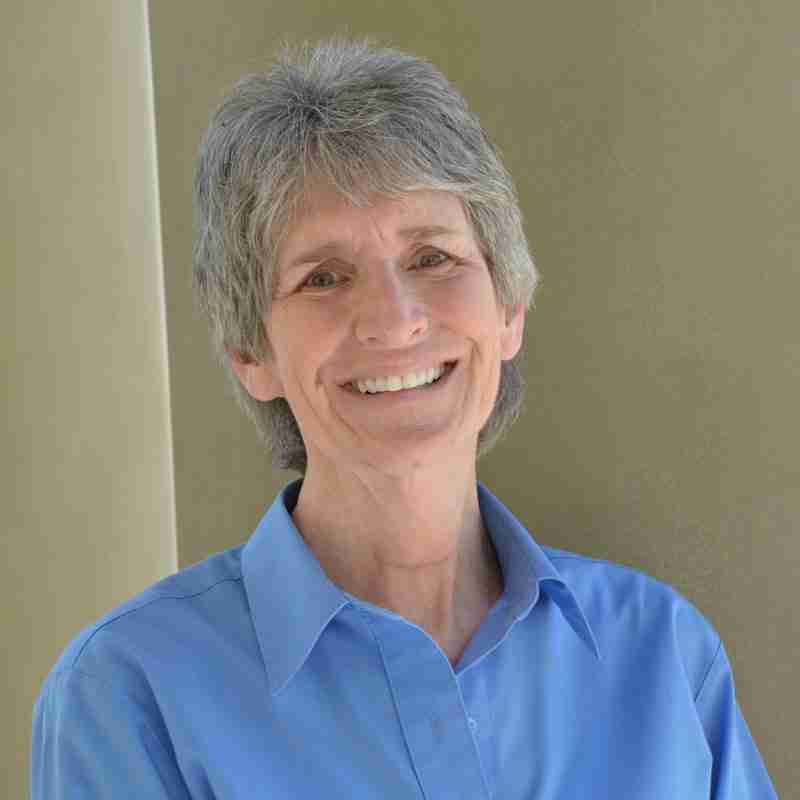 A native of Columbus, Ohio, Kathy and her family moved to California when she was in the 3rd grade. She returned to Ohio in the 9th grade, but the magic of California had taken hold, and she was back for good a few years later with a B.A. degree in Recreation from Otterbein College. She worked in Sequoia and Kings Canyon National Parks for four years as the Director/Manager of Montecito Sequoia, a summer camp that transformed into a cross-country ski resort in the winter. Ready for a career change and a new challenge Kathy entered the world of construction as a ceramic tile estimator for a privately owned, commercial contracting firm based in Fresno. She later moved to the Bay Area to open their regional office. She eventually opened her own business working in both the residential and commercial fields of ceramic tile and stone estimating. She met Iris Harrell through one of her residential clients and became an estimator at Harrell Remodeling in 1998. She was promoted to Chief Estimator in 2001.

Good health is continually on our minds, as we are all spending time at home with our families. Now is the perfect time to take 30 minutes to give your home a visual “check-up.”

We wanted to let you know that we had our first major entertaining event last weekend with a party for my library staff. Everyone was very impressed with the remodel and I spent a lot of time showing off various features to the guests.