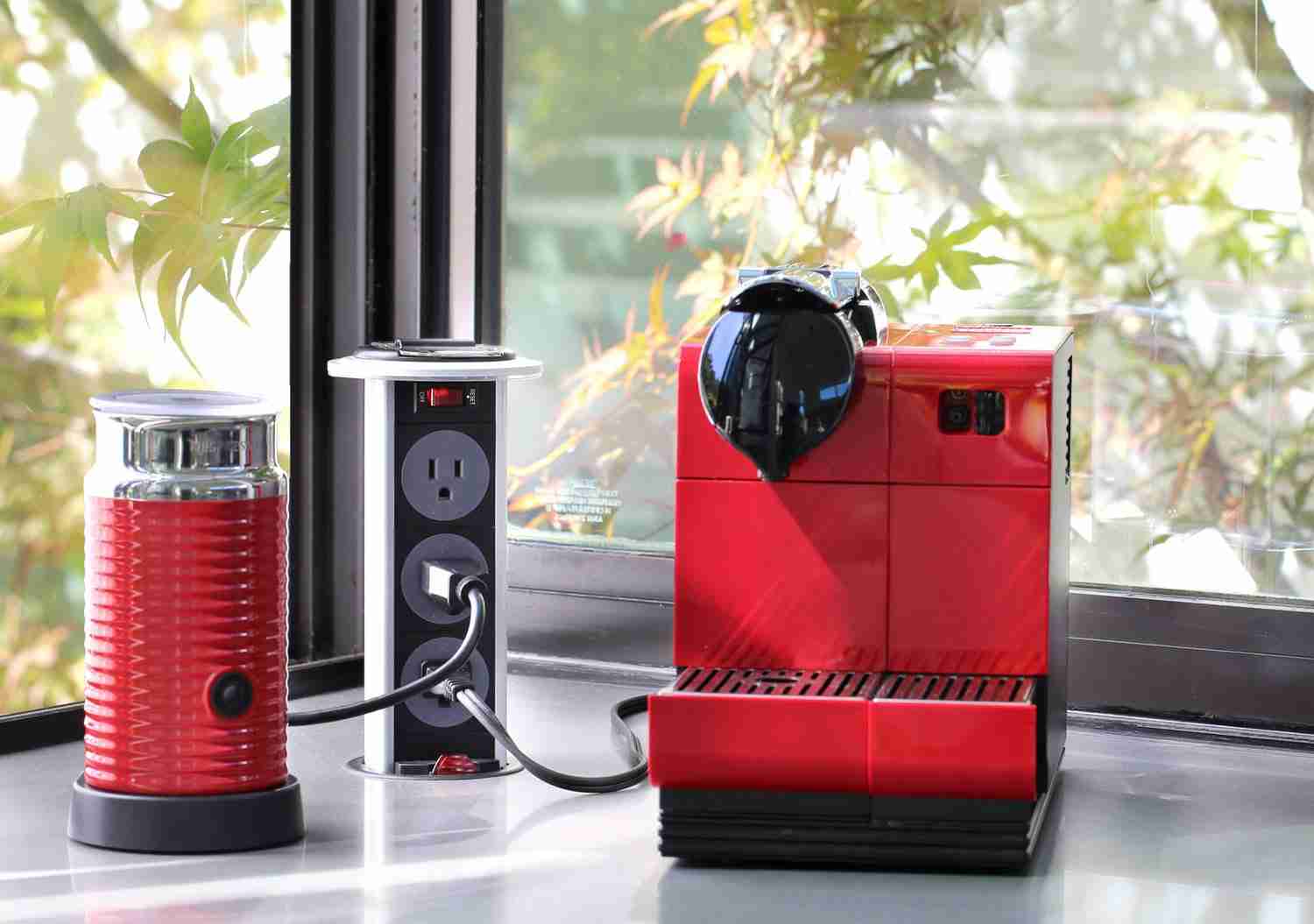 The power provided by electricity is an absolute necessity and one upon which all homeowners rely.

These days, with people working from home, students attending school online, and with the myriad of increasingly smart devices and über-modern appliances, electricity is integral to a home’s operation and is essential to enjoy our modern lifestyles.

Do you know the health of your home’s electrical system?

Harrell Remodeling’s Production Team Manager, Gary Gray, recommends inspecting and evaluating the items below to determine if your home is due for an electrical “wellness check.”

How old is your house?

If your home is newer construction, was built after 2008, or recently underwent a major remodel, odds are your electrical system is probably up-to-date. For houses constructed before 1970, the codes have changed considerably – as well as the amount of energy today’s homeowners demand. Homes of this age, especially with original electrical systems, should be checked for safety.

What type of electrical wiring does your home have?

Historically the two most common types of residential wiring have been 1.) Romex, and 2.) Knob and Tube. Commonly used in North America in the 1880s to the 1950s, Knob & Tube remains in some older homes in the Bay Area. And although not inherently unsafe, the age of this type of wiring can lead to it degrading and deteriorating, creating a safety hazard. Romex, on the other hand, is the modern standard for interior residential electrical and is made up of a tight bundle of 2 – 3 insulated copper wires encased in a non-metallic sheathing.

Is your electrical system grounded?

Grounding improves a home’s safety and applies throughout your electrical system. If your electrical outlets have two prongs, that is a sign that you have an outdated, ungrounded system. It doesn’t mean your house is unsafe necessarily, but it does limit the types of devices you can plug in. Your computer, for example, typically has three prongs and therefore requires a grounded outlet. Grounding from the outlet connects back to the panel via a grounding wire, and from the panel, it connects to a copper rod that is buried in the ground 8′ below grade. The purpose of grounding is to protect your electrical system in the event of a power surge or lightning strike.

Simply because an outlet has three prongs does not necessarily mean the outlet is grounded. Two-prong outlets are often replaced with three-prong outlets for the convenience of plugging in three-prong power cords. But with no grounding wire running from the outlet back to the panel, the outlet remains ungrounded. “Many homes built in the 1960s and 1970s, especially in tract homes that were prevalent in various Bay Area cities, had partially grounded electrical systems,” says Gary.

Are there signs of electrical overload?

There are often indications of an overtaxed electrical system. These include:

The above are all red flags that your home’s electrical may be overburdened or has problems. Additionally, certain panel brands used decades ago are more prone to the risk of fire and electrical shock. Zinsco and Federal Pacific brands, in particular, have been widely publicized to have a higher failure rate and consequently lost their Underwriter’s Laboratory (UL) rating.

What technology are you using?

In the past 20 or 30 years, the use of modern technology in homes has skyrocketed. Today, we have a wide variety of consumer devices that require electricity to function. Electrical systems didn’t use to have to meet such continuously high demand. The older your home and its electrical system, coupled with the amount of modern power-hungry tech you use, should be a reason to investigate your home’s electrical health.

Who has worked on your home?

Gary explains that understanding who has performed work on your home’s electrical system is critical. “There are many homeowners who either tackle electrical projects themselves or hire unlicensed handymen to perform work. This subpar work often results in jerry-rigged ‘updates’ that are potentially unsafe, including long-term use of extension cords, which are intended only for temporary use. If you suspect any such work in your residence, I would consider that a reason to get an electrical check-up.”

The Role of Title 24

In 1978, the California Building Standards Commission enacted Title 24. The goal of this state-wide energy code, which is enforced at the local level by city government agencies, is to ensure that all building construction, system design, and installation achieve higher energy efficiency levels.

The Title 24 code is updated every three years to consider and incorporate new energy-efficient technologies and construction methods. These standards save energy, expand electricity supply reliability, increase indoor comfort, prevent the necessity to build more power plants, and preserve the environment. But with these Title 24 improvements may come the need to make other upgrades to your electrical system.

The most recent Title 24 code changes went into effect in January 2020. Homes constructed under this revised code are 53% more efficient than those complying with the previous code from 2016.

Preparing for the Future

California’s Title 24 energy code continues to be revised, as cities strive toward all-electric, climate-friendly homes. Appliances such as heating systems, dryers, and kitchen stoves that once sourced power from natural gas are going electric and therefore are now tapping into a home’s electrical system.

Homeowners who envision a larger-scale (kitchen or whole-house) remodel, or additions may need to meet current code standards throughout their home, including their electrical system.

These upgrades could include:

GFCIs are fast-acting devices, shutting off power to safeguard against electrocution. GFCIs are those distinctive outlets with reset buttons typically found in kitchens, laundry rooms, baths, and outdoor areas, as they are necessary for wet-area applications.

Additionally, Gary sees more use of integrated USB ports within electrical outlets, making it easier for homeowners to charge cell phones and other portable devices while leaving the outlet available for other purposes.

Harrell Remodeling frequently partners with licensed electricians to do a thorough inspection of clients’ electrical system, which is recommended every ten years. This two-hour examination includes checking panels, securing breakers, and looking over the entire system inside and out.

The safety and health of your home and its inhabitants are first and foremost. Please reach out to Harrell Remodeling to discuss your remodeling needs and to determine if an inspection of your home electrical system is necessary.

Woman Founded and 100% Employee-Owned, Harrell Remodeling Inc. Design + Build has been creating distinctive homes in Silicon Valley and mid-Peninsula since 1985. We invite you to attend one of our virtual workshops or schedule an appointment with one of our award-winning designers to discover how we can redesign your Silicon Valley or mid-Peninsula home inside and out.

The 4-1-1 on Accessory Dwelling Units (ADUs)

Repurpose Interior Spaces to Meet Your Lifestyle
Scroll to top